To spread abroad his game by deeds.

The most noticeable place for the emblem was seen on the breast pocket of school blazers.

For some time we did not have a very good copy of the emblem, until 2015, I received a school report from my leaving year (Form 5) from 1973. 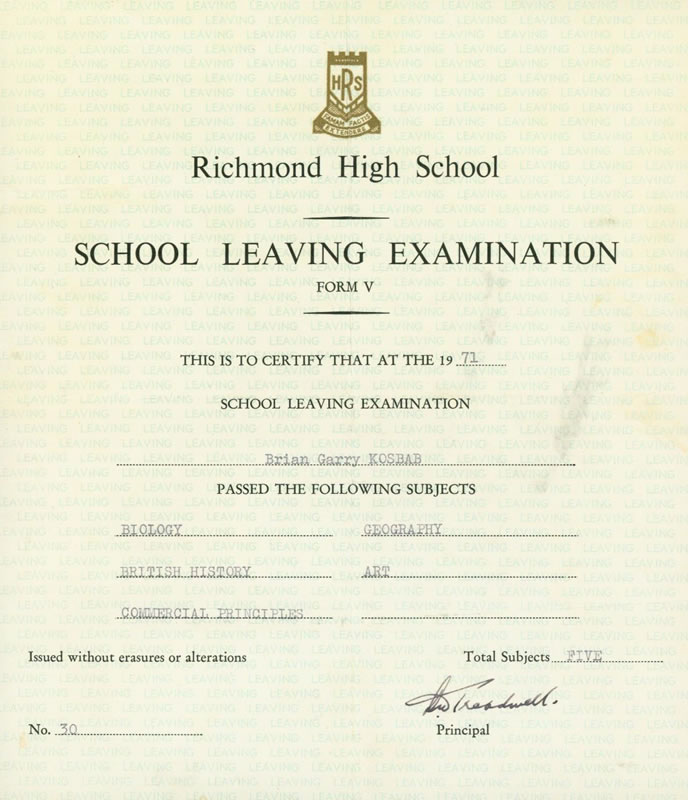 Files relating to Richmond High School (1967- 1992) were moved to the Victoria’s State Archives office along with files from Richmond Secondary College [VPRS-9654-P1].

Richmond High School (later Richmond Secondary College) was located on Yarra Boulevard, Richmond, Victoria, Australia and operated between the years of 1967 and 1992. This web site is a history and permanent reminder to one of Melbourne's END_OF_DOCUMENT_TOKEN_TO_BE_REPLACED