Home » Behind the Lines 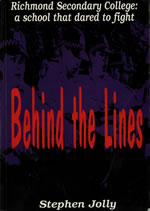 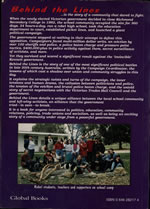 Richmond High School (later Richmond Secondary College) was located on Yarra Boulevard, Richmond, Victoria, Australia and operated between the years of 1967 and 1992. This web site is a history and permanent reminder to one of Melbourne's END_OF_DOCUMENT_TOKEN_TO_BE_REPLACED