There have been two High School’s and one Secondary College located in Richmond (3121) Victoria, Australia: 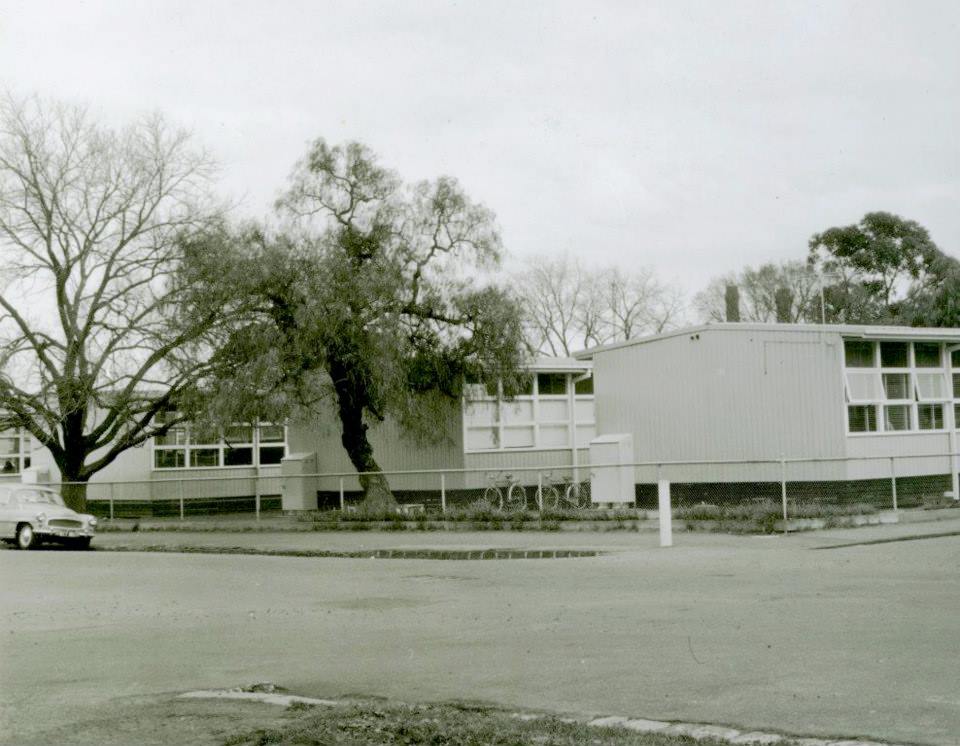 By 1968, Richmond High School had grown to 8 portable classrooms but was still located at the back of Brighton Street State Primary School.

In 1969, the teachers, staff and pupils assisted moving the school to it’s purpose built home on the banks of the Yarra River near Bridge Road, Richmond | Map.

After a well publicised fight, Richmond Secondary College closed its doors in 1992, and today the building and grounds are home to Melbourne Girls College.

A new Richmond High School opened its doors in 2018 at two locations:

This Richmond High School opened its doors on the 7th February 1967 to 61 boys and 31 girls in 4 temporary classrooms in the grounds of Brighton Street Primary School.

In 1970**, staff and pupils assisted moving the school to its new home on the banks of the Yarra River near Bridge Road Richmond.

This from Bruce Hearn: “On our first morning at our new school I arrived before 6 am with sandwiches and a thermos and sat on the steps of the school foyer, just so I would forever be the first student ever to attend RHS. I still rate this my finest achievement in life and it’s been all downhill since! ”

It eventually closed under the Kennett regime, and the ensuing stand-in protest saw the use of truncheons by the police in a very heavy-handed technique to disperse the crowd, which made headlines and news broadcasts back then.

Today the building and grounds are home to Melbourne Girls College.

Most students hailed from local primary schools, here’s a few:

A large quantity of material from the school was lodged with the Yarra Library in Church Street during the occupation of the site in 1993.

Richmond High School (later Richmond Secondary College) was located on Yarra Boulevard, Richmond, Victoria, Australia and operated between the years of 1967 and 1992. This web site is a history and permanent reminder to one of Melbourne's END_OF_DOCUMENT_TOKEN_TO_BE_REPLACED